AtmosAir was first installed at Deloitte University in Texas.

Deloitte had many employees that were complaining of stale air, odours and and other indoor air quality (IAQ) issues.

Testing over a period of several weeks validated the ability of AtmosAir to greatly improve the IAQ at Deloitte University. VOC’s were reduced over 75%, and PM10 particles were reduced by 22%. Employees commented that the air quality was no longer “stale smelling” and productivity increased.

As a result of this first installation, AtmosAir has been installed in
the following Deloitte locations: 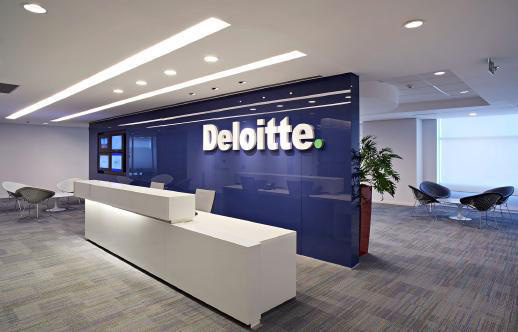 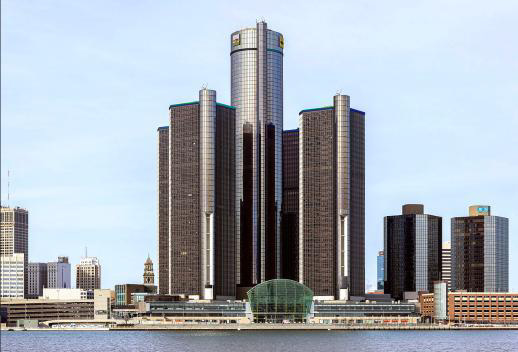