AtmosAir tested our Model SG-FC400 in several identical guest rooms at The Marriott Residence Inn in Chicago. The SG-FC400 was installed in the fan coil unit of Room 410. Room 316 was used as the “control room” as the AtmosAir unit was not installed in that room.

Both rooms were left unoccupied, and the aircon’s were run continuously for the 2 day duration of the test.

In comparing the readings as shown, the Total Volatile Organic Compounds (TVOC’s) in the AtmosAir Room 410 were lower by 93% than those TVOC’s measured in Room 310 which did not have the AtmosAir SG-FC400 installed.

TVOC’s are a serious irritant, and are gaseous elements and chemical compounds that are released from cleaning chemicals, furniture, carpeting, adhesives, paint and lacquer as well as outside emissions.

The SG-FC400 unit significantly improved the Indoor Air Quality of Room 410 in only 48 hours. 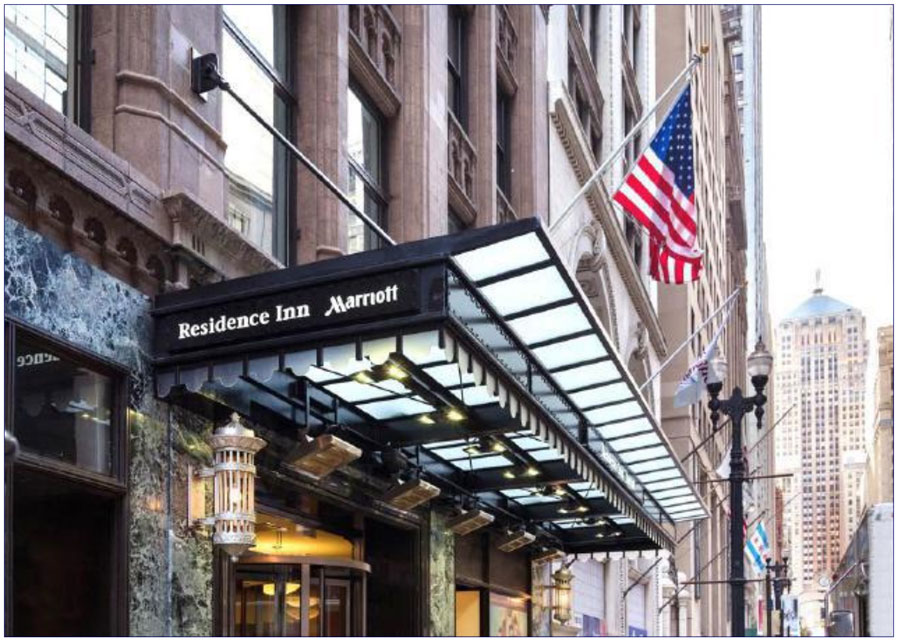