NCL was receiving complaints from passengers that gaming and common areas of many of their ships were having odour issues, and smoke issues.

Within only a week, the crew and passengers saw a noticeable improvement in the air quality, and passenger complaints were greatly reduced.

With the advent of Covid-19, and following substantial additional testing, in December 2020, NCL executed a contract with AtmosAir to install AtmosAir Bi-Polar ionization on all of their remaining cruise ships. 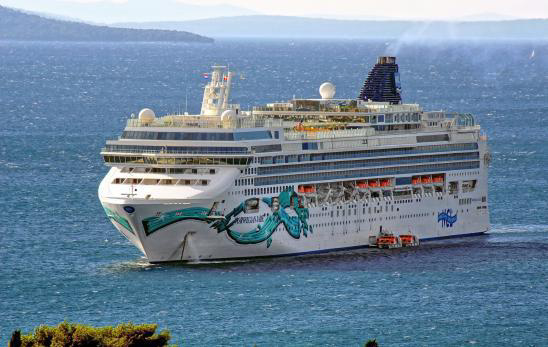 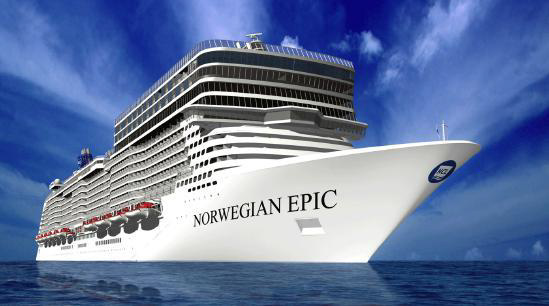 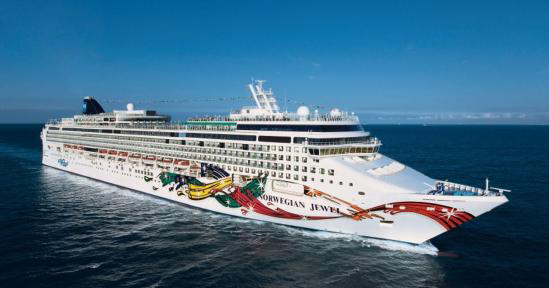