The Hygiene staff at the US Department of Defense were concerned about mould spores in many buildings at Fort Belvoir. The buildings are older, and a number of them had serious enough problems to warrant the study.

AtmosAir was first installed in one building on the Fort Belvoir Campus. After 30 days, the results were analyzed. There was over 95% reduction in Cladosporium Mould Spores, Penicillium Mould Spores and Aspergillus Mould Spores. PM10 and PM2.5 particles decreased over 70%, and there was an energy savings of about 16%.

The Army was so impressed that AtmosAir was installed in over 45 additional buildings at Fort Belvoir. 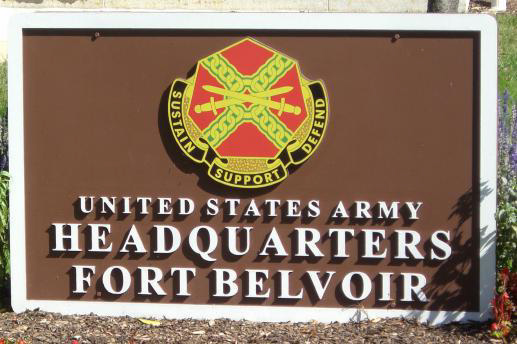 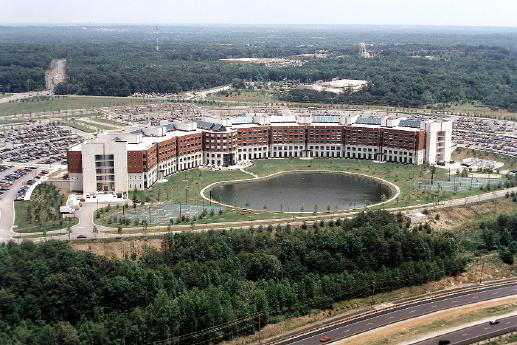 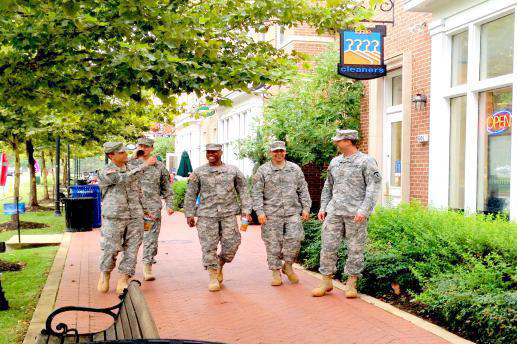